which has the main goal of rewarding talent and promoting processes’ improvement, invention and meat industry research in our country.

Mr. Keromnes was a great friend and human being, who, during his professional lifetime accumulated a remarkable amount of experience in meat processing. Widely recognized for his contributions for the industry, Bernard developed many constructs related to meat processing automatization that were patented. Mr. Keromnes was an important agent in the process of adapting and modernizing meat processing plants during Smithfield Food’s expansion in Romania, Poland and Spain. Engineer Keromnes was and advisor and counselor during Granjas Carroll de México’s pork meat processing plant planning and construction. During the project’s blue print preparation for the plant’s first executive draft, he confirmed teamwork’s feasibility by equaling conditions to the project in México to those in Romania and Poland. He endorsed automatization and robotization of processes aimed to the project that nowadays is Granjas Carroll de México’s meat processing plant in Oriental, Puebla. 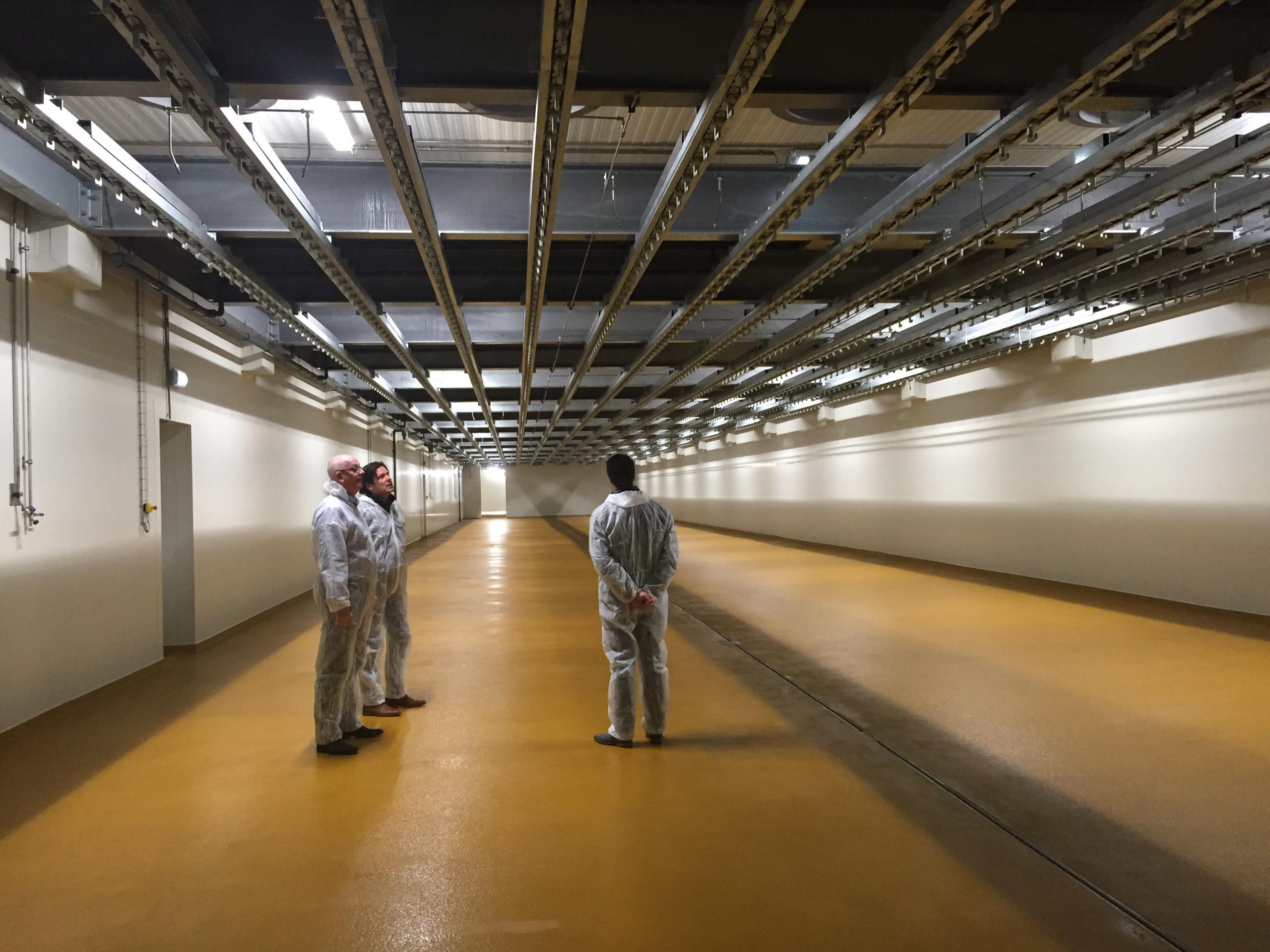 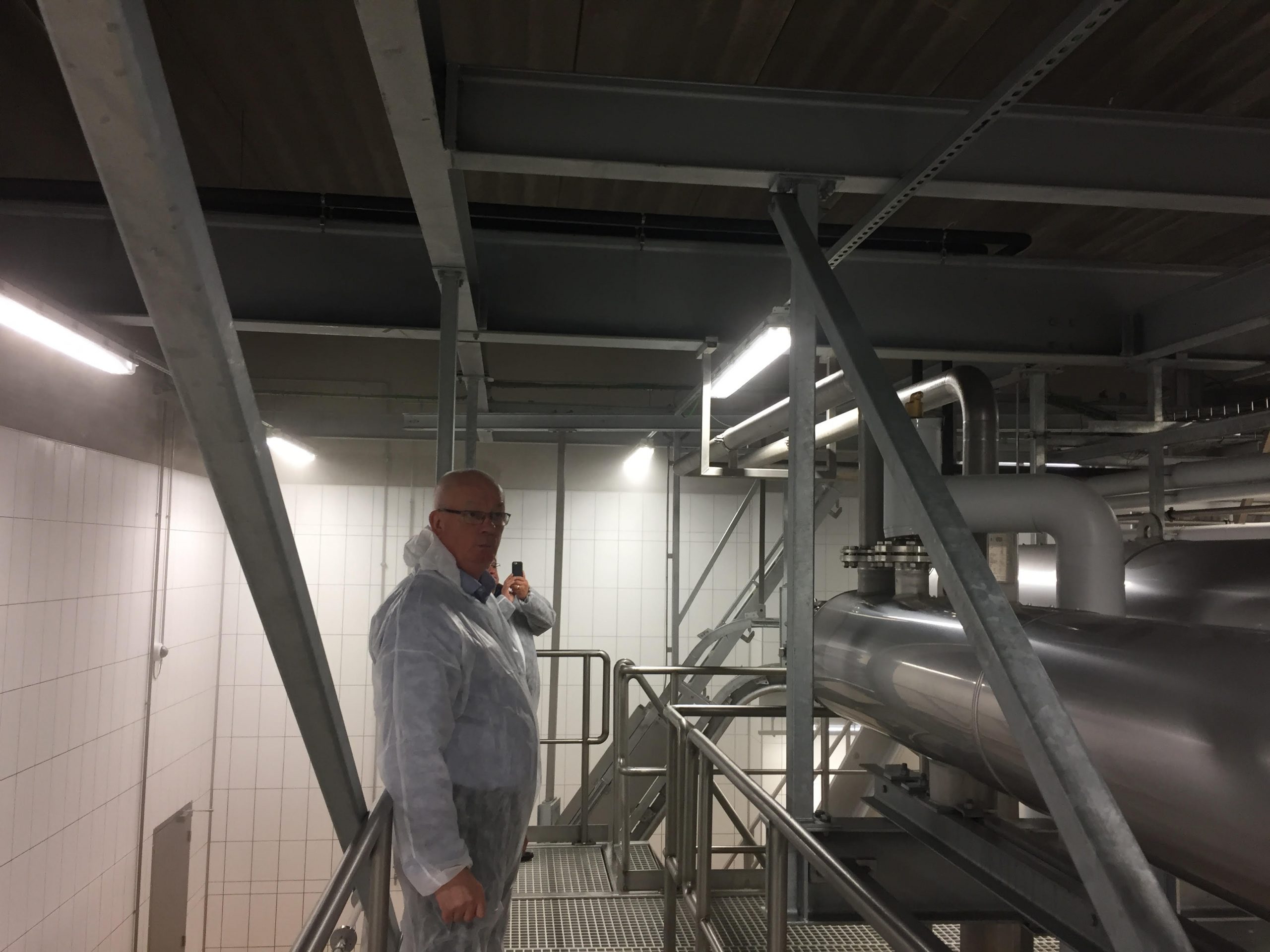 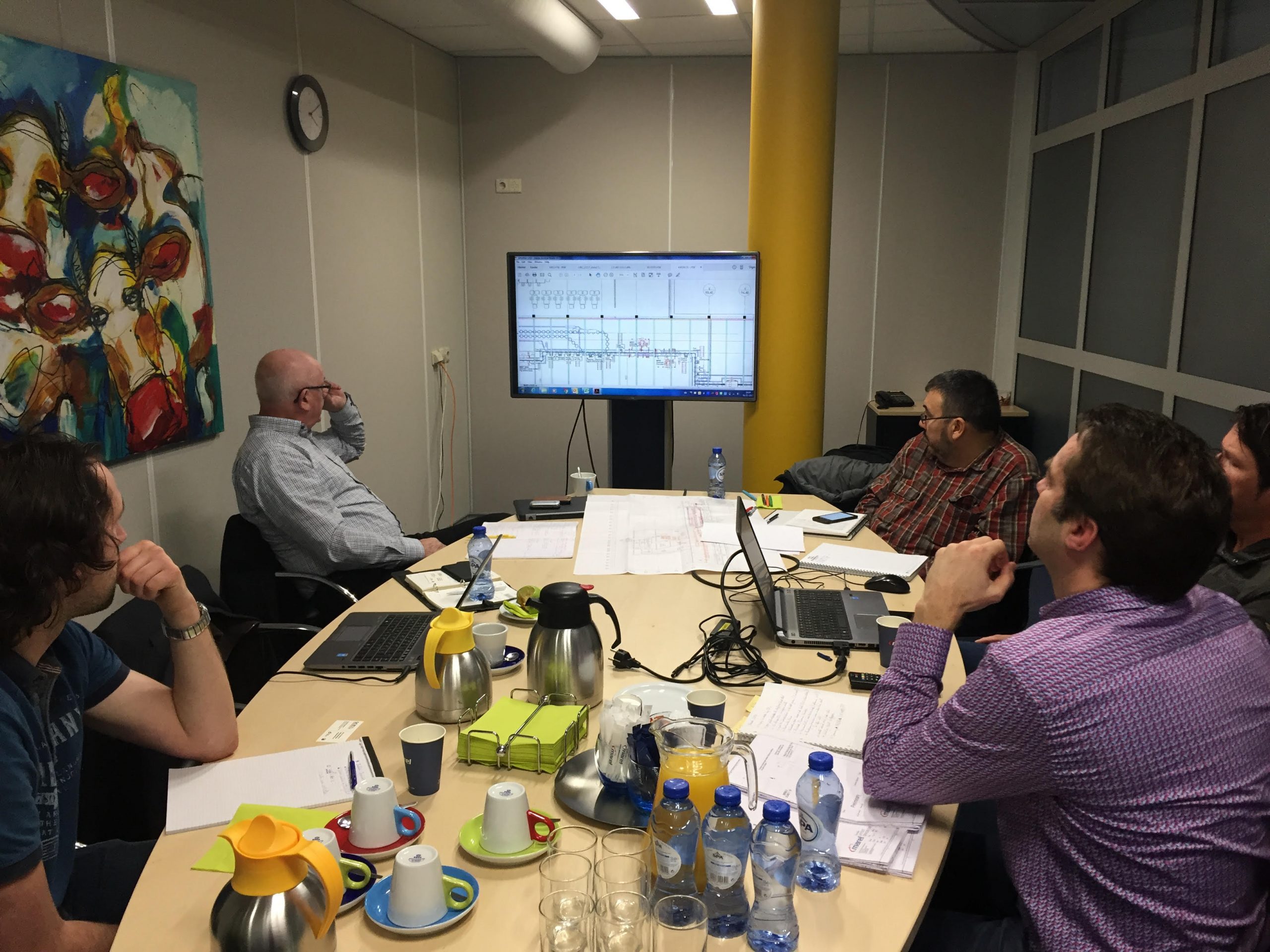 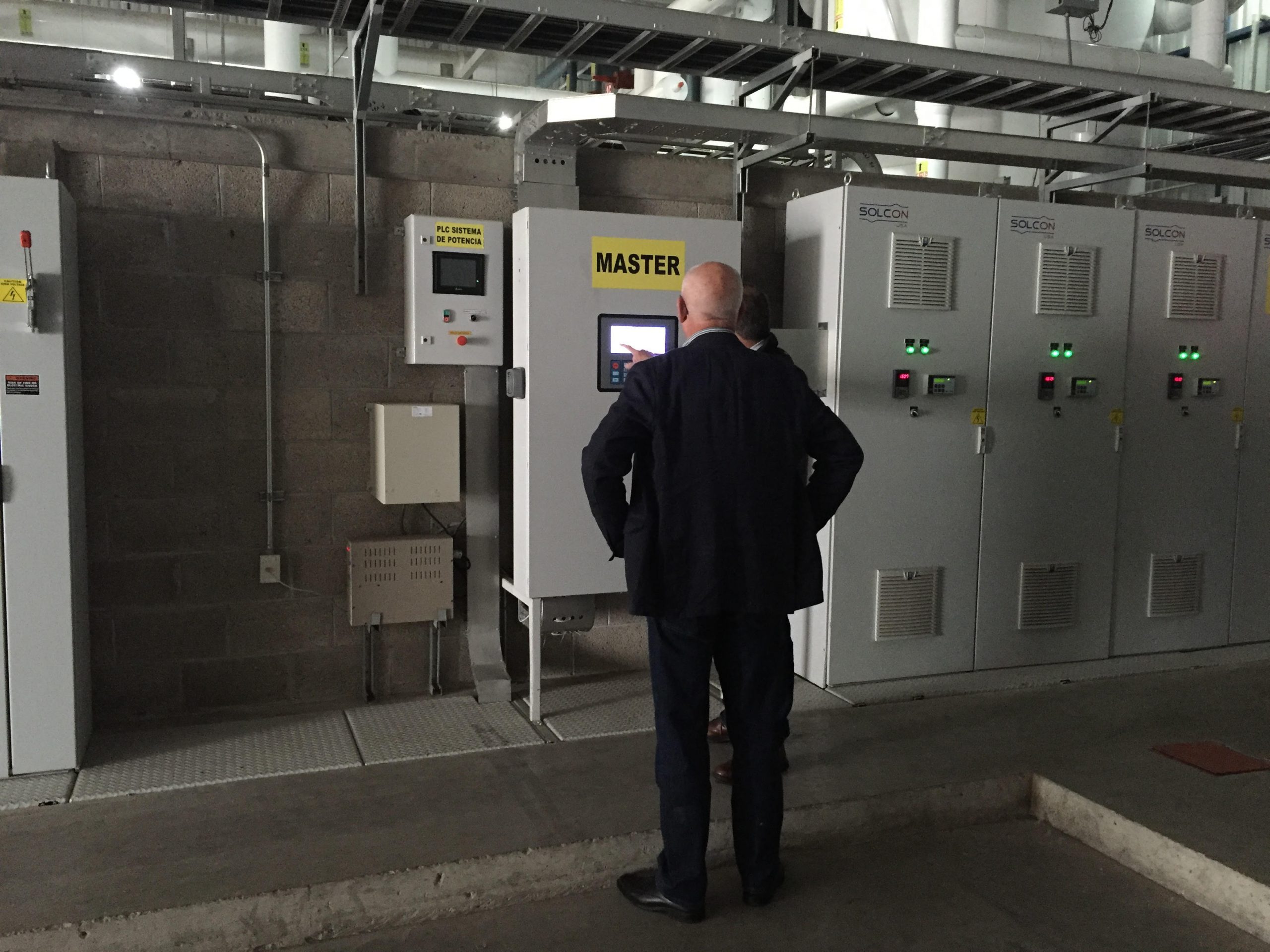 During the first stages of execution and micro engineering he contributed widely defining spaces and calculating most appropriate geometrics.

Bernard Keromnes executed simultaneous projects in Romania, Poland and Mexico. Of which he was proud. Because of that and willing to preserve his memory, it is with great enthusiasm that we, Granjas Carroll de México, launch in 2020 the  “Bernard Keromnes Award for Innovation”, which has the main goal of rewarding talent and promoting processes’ improvement, invention and meat industry research in our country. 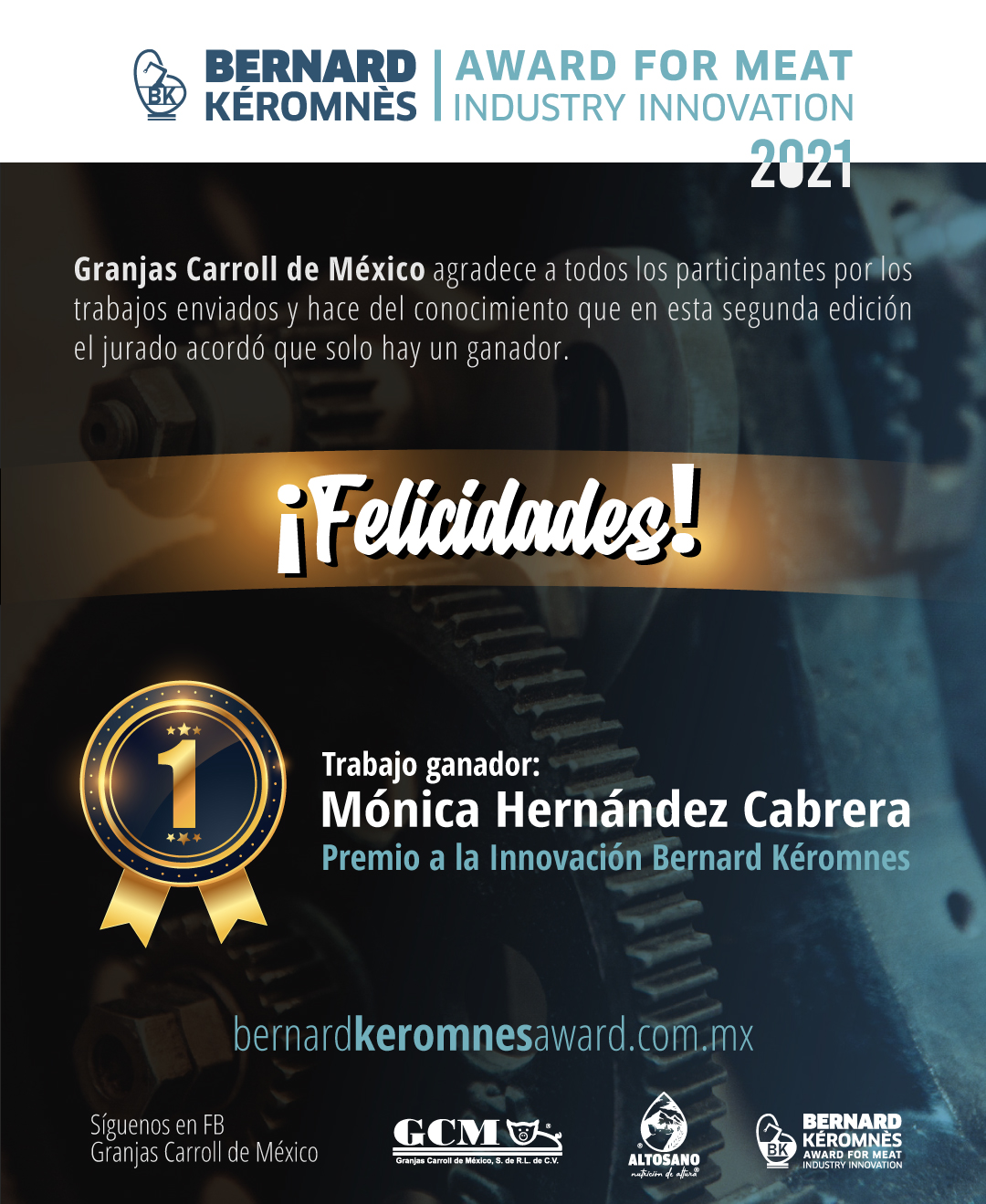